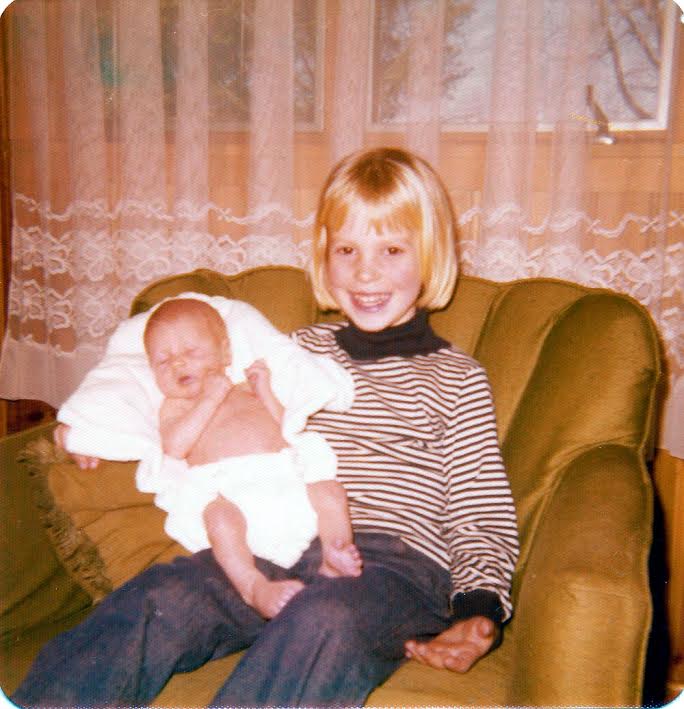 END_OF_DOCUMENT_TOKEN_TO_BE_REPLACED

When I first met Thilde Jensen she encouraged me to try TM to help with my obsession and depressive nature. We have been together for 2 years now and committed to each other last summer. Meditation has become a daily habit for both of us, one that I hope we will carry with us to the end of our days. This is not a sales pitch for TM, honestly I feel like it’s a total scam, I am promoting the medical benefits of any meditation not just a single ‘brand’. Although Thilde and I have settled quite comfortably into doing TM, there are a lot of different styles of meditation each with their benefits and drawbacks. This is a story of my personal path.

The TM style of meditation has been around since 1955 and seems to have changed very little throughout the years. The biggest change to the movement has been the price of the training. It has gone from being free to several thousand dollars for private instruction. So then the question becomes, why should I pay $2,500 for something that I can teach myself for free?

END_OF_DOCUMENT_TOKEN_TO_BE_REPLACED

It’s time for people to stop being afraid of being stigmatized and start having a real conversation about mental illness. This article is the first step for me.

To say that the last year of my life has been the most challenging year ever would be a drastic understatement. There was 3 months where every single day I wanted to end my life. I constantly fantasized about suicide, I would have done anything to ease the pain. It started like most tragic stories start, with a girl.

Her name was Elise and I was madly in love with her. The courtship lasted a year and it was the most intense set of experiences I’ve had in my life. We were like two reactive chemicals, when we were together something unpredictable would always happen. The energy was insane in every way, and there was no boundaries, nothing was off-limits. Like most passionate romances, after a year it came to an equally spectacular ending. For a month after we separated I was elated, then I unwisely spent time with her again and the turmoil began. Half of me knew I could never have anything remotely functional with this woman, the other half was completely convinced that I could somehow make it work. I became a man at war with myself.